Skip to content
Join the Flipp Family community and get your FREE guide to my Family Meal Prep Secrets! 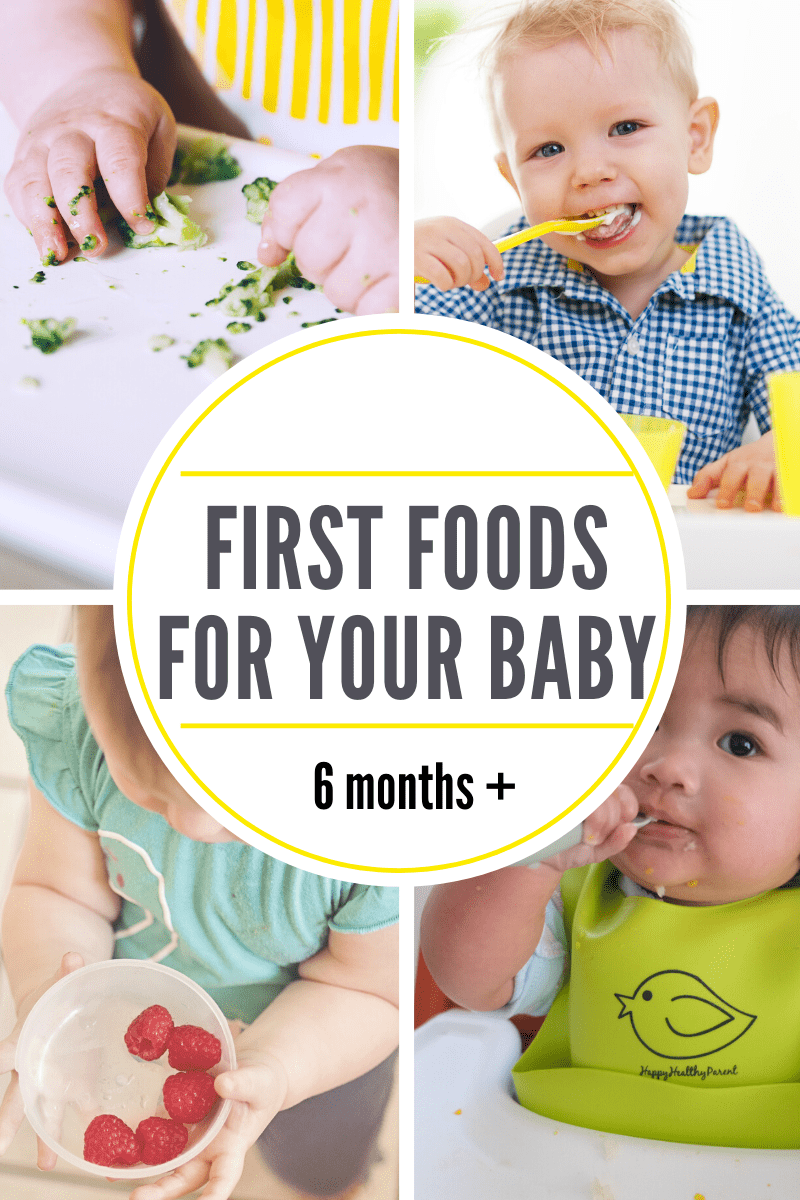 Piper is now old enough to eat solids. Now that it’s the second time around introducing food, I wanted to try a few things: More variety and more Filipino foods.

With my son we did a mix of both purees and baby led weaning. For those who don’t know what baby led weaning (BLW), it’s basically introducing solid food as finger foods. Baby needs to meet various milestones like sitting up unassisted, no longer have the tongue thrust reflex and is interested in food and shows “chewing”. They say BLW is eating all the foods we eat, but we’ve been on this meal schedule so it’s a little different. And I would prefer to introduce wholesome foods and not everything we eat. I’m still not comfortable introducing a piece of steak (LOL).

This time around, I did a little bit of purees to see if she was interested and can chew and now she’s been eating food in stick form. So all foods are either steamed or broiled until really soft. And she’s such a champ! I’m so impressed with her motor skills. Food is actually going into her mouth and she’s chewing!

I also wanted to give her lots of veggies besides the typical carrots and sweet potato. So the other day I went to my local Seafood City to see what veggies are BLW friendly!

Kamote , which is basically sweet potato, is a popular BLW food. It’s on the sweeter side and bakes nicely. So it’s a great starter food.
Chayote – another great veggie. You usually see this in Chicken Tinola. So what did I do, make Chicken Tinola. It was one of our meal prep meals so I took some for her and add more water so it wasn’t too salty. I shredded the chicken into really small pieces and add rice. So basically Chicken Tinola Arroz Caldo. I sliced the chayote lengthwise so it’s long strips. And she ate it all up! A great dish to introduce to your baby!
Kalabasa – It’s a Filipino squash. This one is a little harder to cook since there is the hard skin. What I did was bake it with olive oil and then removed the skin. Cooks really soft so it’s another great first food for baby.

Now that she’s a little older, I’ll be introducing the top allergic foods such as eggs, peanut butter, etc. So I’ll share what I serve her and how she does!

What were the first foods you introduced to your baby? Please share in the comments! Would love to try new things!

This site uses Akismet to reduce spam. Learn how your comment data is processed.

Link copied to your clipboard